Natural gas is an important fuel and a raw material in manufacturing.

Natural Gas: A Fuel and a Raw Material

Natural gas is used in an amazing number of ways. Although it is widely seen as a cooking and heating fuel in most U.S. households, natural gas has many other energy and raw material uses that are a surprise to most people who learn about them.

In the United States, most natural gas is burned as a fuel. In 2012 about 30% of the energy consumed across the nation was obtained from natural gas [1]. It was used to generate electricity, heat buildings, fuel vehicles, heat water, bake foods, power industrial furnaces, and even run air conditioners!

During 2009 the United States consumed about 22.8 trillion cubic feet of natural gas. That's enough gas to fill a room with a footprint the size of Pennsylvania and about 18 feet high. Most of that gas was delivered to nearly 70 million homes and places of business through more than a million miles of natural gas pipelines [2].

Uses of Natural Gas in US Homes 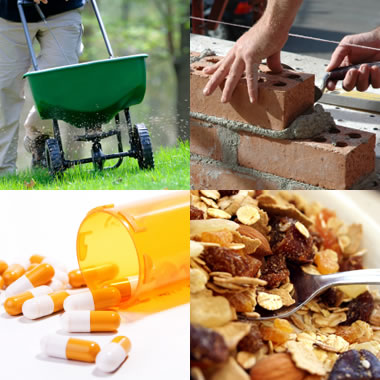 As the United States becomes more concerned about climate change, carbon dioxide emissions, and air quality, the use of natural gas for electricity generation is expected to increase.

Natural gas is an ingredient used to make fertilizer, antifreeze, plastics, pharmaceuticals and fabrics. It is also used to manufacture a wide range of chemicals such as ammonia, methanol, butane, ethane, propane, and acetic acid.

Many manufacturing processes require heat to melt, dry, bake, or glaze a product. Natural gas is used as a heat source in making glass, steel, cement, bricks, ceramics, tile, paper, food products and many other commodities. Natural gas is also used at many industrial facilities for incineration.

Natural gas price map: The price of natural gas is not uniform across the United States. Instead, the price is determined by supply, demand, proximity to supply, regulatory environments and the cost of natural gas that is flowing in the local distribution system. Historically, people along the east coast have paid some of the highest prices. This may change as new unconventional resources such as the Marcellus Shale are developed and as more LNG arrives from low-cost producers. Image by Geology.com using natural gas price data for calendar year 2008 from the United States Energy Information Administration.

Oil & Gas and Pipeline Industry Use 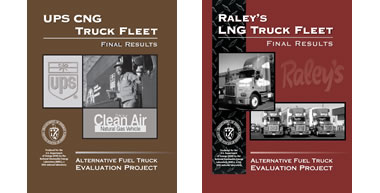 Natural Gas Fleet Studies: The United States government has done many cooperative studies with businesses, local governments and public agencies related to the use of natural gas as a fleet vehicle fuel. The results of these studies have overwhelmingly favored natural gas. Summaries of these studies and many full reports can be downloaded from the U.S. Department of Energy website [5].

Natural Gas as a Vehicle Fuel

Natural gas has an enormous potential for increased use as a vehicle fuel. The main barriers to this have been the short range of the vehicles, limited refueling options, and slow refueling times. However, over the past few years refueling station prices have dropped to just a few hundred dollars, and these can be placed in residences where the vehicles can be refueled overnight or between trips.

Since about half of all residences in the United States are supplied with natural gas, the potential to increase the number of natural gas vehicles on the road is very high. In addition, the discovery of natural gas in shale deposits around the country has increased the availability of gas and decreased the price.

Natural gas has significant advantages over gasoline and diesel fuel. Natural gas vehicles emit 60-90% less smog-producing pollutants and 30-40% less greenhouse gas emissions. It also costs less per mile to operate a natural gas vehicle compared to a gasoline or diesel vehicle [4]. And, natural gas is produced locally instead of imported.