Where are the Azores? 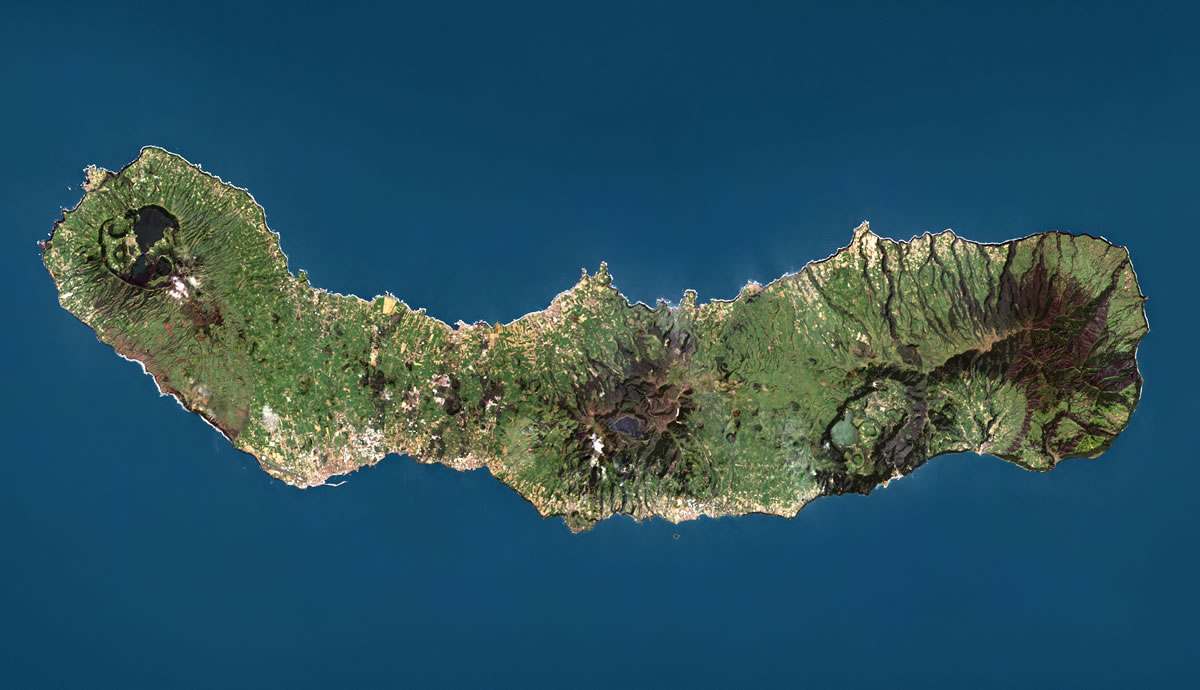 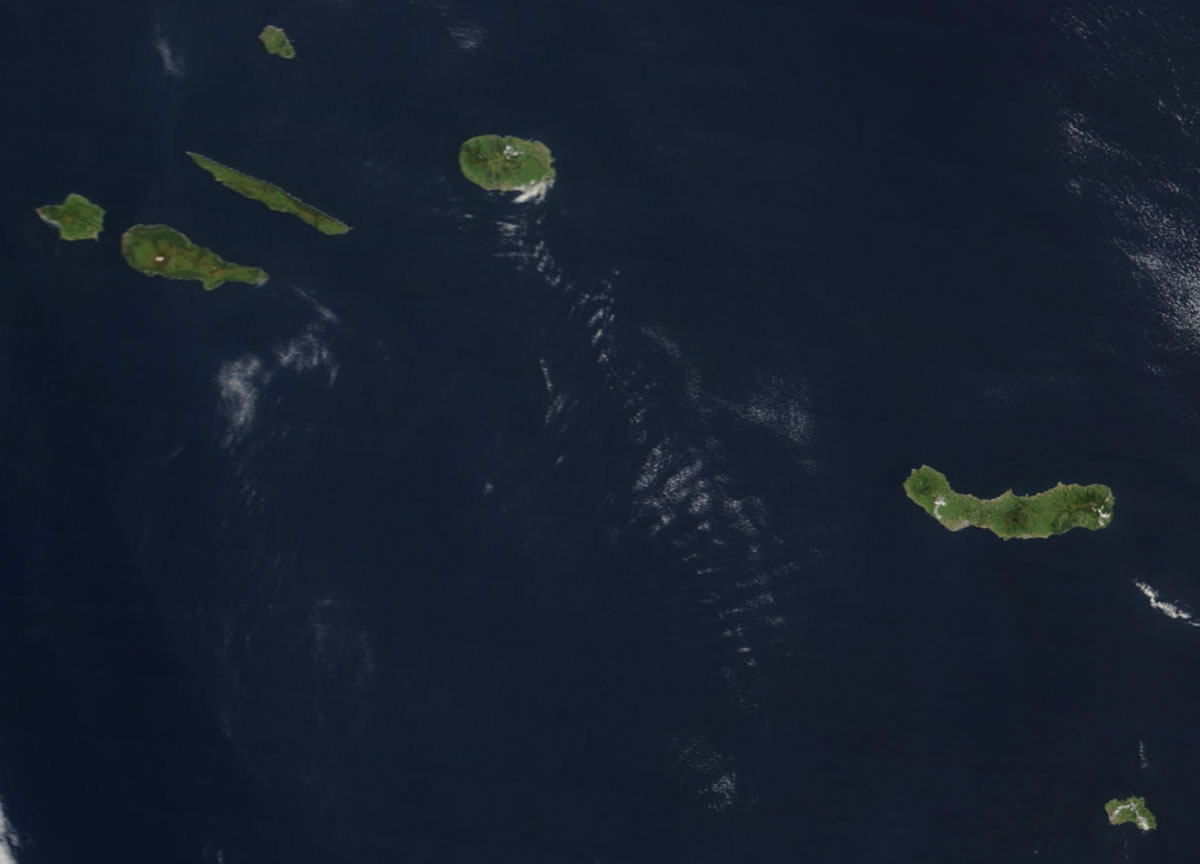 Google Earth is a free program from Google that allows you to explore satellite images showing the cities and landscapes of the Azores, Portugal, and all of Europe in fantastic detail. It works on your desktop computer, tablet, or mobile phone. The images in many areas are detailed enough that you can see houses, vehicles and even people on a city street. Google Earth is free and easy-to-use.

Azores on a World Wall Map:

The Azores are included on our Blue Ocean Laminated Map of the World. This map shows a combination of political and physical features. It includes country boundaries, major cities, major mountains in shaded relief, ocean depth in blue color gradient, along with many other features. This is a great map for students, schools, offices, and anywhere that a nice map of the world is needed for education, display or decor.

Azores On a Large Wall Map of Africa:

If you are interested in the Azores Islands and the geography of Africa, our large laminated map of Africa might be just what you need. It is a large political map of Africa that also shows many of the continent's physical features in color or shaded relief. Major lakes, rivers, cities, roads, country boundaries, coastlines and surrounding islands are all shown on the map.

The fishing industry is important to the local economy. There are a variety of different types of fish within the Azores' exclusive economic zone, and some, such as tuna, are prepared for export. Other resources include timber and arable land.

The Azores were formed by volcanism, and to this day, it is still a seismically active area. The islands frequently experience minor earthquakes; major earthquakes do occur but are less common. There is occasional volcanic activity in the seamounts and submarine volcanoes that surround the islands. Historically active volcanoes include: Agua de Pau, Furnas, Pico, Picos Volcanic System, Sao Jorge, Sete Cidades, and Terceira. The last major volcanic eruption occurred in 1957-1958 at Capelinhos, which is located at the western tip of Faial Island. This submarine eruption created a new island that soon merged with the rest of Faial. Additionally, tropical storms and hurricanes sometimes have an impact on the islands.

Some of the islands' natural biodiversity has been lost due to human activity, such as clearing natural vegetation to make way for agriculture. However, the Azores are still home to hundreds of endemic species of plants and animals.