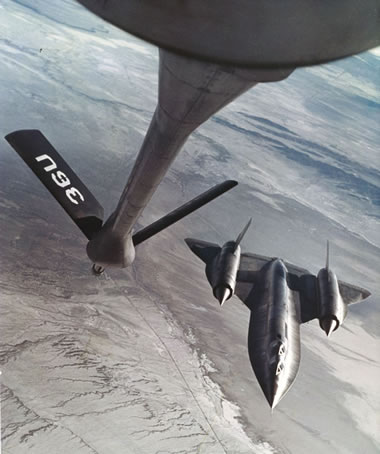 CIA A-12 Reconnaissance Aircraft: Photograph of a CIA A-12 supersonic reconnaissance aircraft named "The Titanium Goose" preparing to refuel at high altitude. The name is fitting as many of its parts are made with titanium. Image by the Central Intelligence Agency.

Titanium is a silver metal that is strong, resistant to corrosion, and inert. It is the ninth most abundant element in Earth's crust. Instead of occurring in large deposits, small amounts of titanium occur in almost every rock.

Titanium is an important constituent in a small number of minerals. About 90% of the titanium in Earth's crust occurs in ilmenite, a mineral that most people have never heard of. It is an iron titanium oxide with a chemical composition of FeTiO3. The rest of Earth's near-surface titanium is in minerals such as anatase, brookite, leucoxene, perovskite, rutile, and sphene. 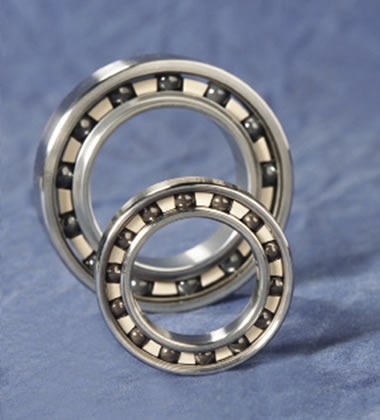 Titanium is a familiar metal. Many people know that it is used in jewelry, prosthetics, tennis rackets, goalie masks, scissors, bicycle frames, surgical tools, mobile phones and other high-performance products. Titanium is as strong as steel but weights about half as much. It is twice as strong as aluminum but only about 60% heavier. 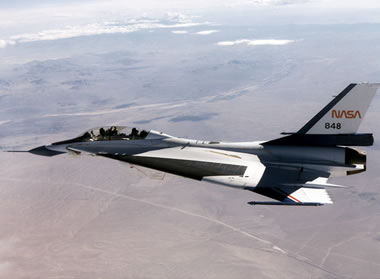 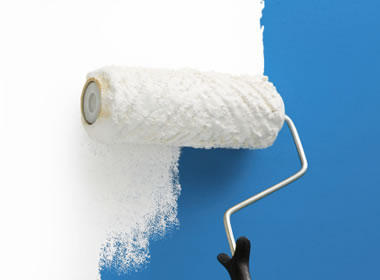 White Paint: Most of the white paint used today contains titanium dioxide as a pigment. This gives the paint a bright white color that is permanent, with opacity to cover in one coat, and a brightness that reflects light. When the paint dries, the mineral coating that is left on your wall is titanium dioxide. Image copyright iStockphoto / Okea.

What Is Titanium Dioxide?

Titanium dioxide is a bright, white, opaque material with a chemical composition of TiO2. It is produced by oxidizing ilmenite or other titanium minerals at high temperatures. It is then ground into the fine powder required for its many uses. 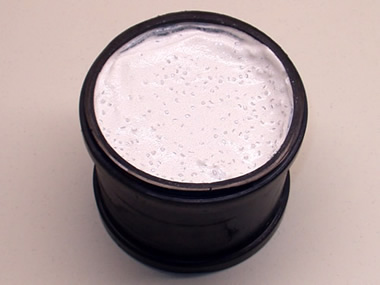 Polishing Compounds: Titanium dioxide powder is carefully classified by particle size and sold as a polish for lapidary and metal work. The image is a rock tumbler barrel just opened with a thick white froth of polish.

The most common use of titanium is as a whitening, brightening and opacifying agent. High-quality white paints usually contain significant amounts of titanium dioxide, which has a pigment name of "titanium white." Titanium dioxide increases the paint's whiteness and reflectivity. When you enter a room and turn on the light, the paint is highly reflective and makes the room appear brighter - because more light is being reflected from the painted surfaces. Titanium dioxide also increases the paint's opacity, allowing one coat to cover what is below in many situations.

Titanium dioxide is pressed into the fibers of high-quality papers to improve their whiteness, brightness, and texture. It is added to skim milk to improve its whiteness and opacity. It is added to toothpaste, rubber, plastics, cosmetics, sunscreen, and many food products for the same reason. These are materials used by almost every person on Earth almost every day. Few people realize the role that titanium plays within them. It can be used in foods, cosmetics and other products that people consume because it is inert.

Titanium dioxide powder is also graded to specific particle sizes for use as a polishing compound. It is used for polishing gemstones, metals and other materials. It is often less effective than other polishes but when it is effective can provide a cost savings. 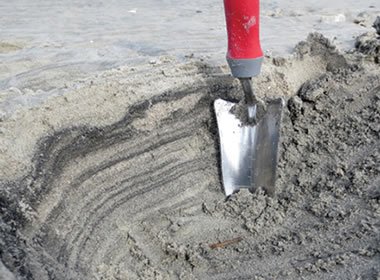 Where Does Titanium Come From?

Most of the world's titanium is produced by mining heavy mineral sands. These sands occur down-gradient from exposed masses of igneous rock such as gabbro, norite, and anorthosite. These rocks contain titanium-bearing minerals such as ilmenite, anatase, brookite, leucoxene, perovskite, rutile, and sphene.

When these rocks are broken down by weathering, the titanium minerals are among the most resistant. They are concentrated by weathering and transported downstream as grains of sand and silt. Eventually, they are deposited as sand along the coastline of a continent. This is where they are usually dredged or mined. Mining also occurs at inland locations where titanium minerals were deposited during periods of sea level higher than what we know today.

These heavy mineral sands might contain a few percent by weight of ilmenite and other titanium minerals. After the sand is mined, it goes to a processing plant that recovers titanium-bearing minerals. Other valuable minerals might be recovered at the same time. They are then processed or sold for the production of titanium metal or titanium dioxide. The sand is then returned to the location where it was mined and the beach is reclaimed.

Titanium in Stream Sediments and Soils: A map showing the abundance of titanium, in the form of titanium dioxide, in stream sediments and soils of part of the eastern United States. A titanium-rich zone corresponding to the Virginia Blue Ridge physiographic province shows values of over 3% by weight titanium dioxide, United States Geological Survey.

Titanium Production in the United States

The United States uses more titanium minerals than it currently produces, making it a net importer of titanium. A limited amount of dredging has occurred off the Atlantic coast of Florida. There shoreline sediments are dredged and processed to remove heavy mineral sands. Ilmenite is the primary titanium-bearing mineral recovered by this activity.

Onshore mining has occurred at numerous locations in Virginia. There an ilmenite-bearing anorthosite body in the Blue Ridge physiographic province has been exposed by erosion. Sediments derived from this erosion can locally contain a few percent heavy minerals by weight, with ilmenite being the primary titanium-bearing mineral. These deposits have been excavated and processed to remove their heavy mineral content. The area where this mining occurs corresponds to titanium-rich stream sediments and soils sampled, analyzed and mapped by the National Geochemical Survey (see accompanying map).